Since hearing about this historic, medieval-walled city, I had been keen on visiting Carcassonne while in France. That said, I made it a goal to head over while in Toulouse this past January. As an UNESCO World Heritage Site, its citadel draws plenty of tourists every year, and that gave me more of a reason to go.

I took a BlaBlaCar ride over to Carcassonne in the morning; it was no more than an hour’s drive from Toulouse, and soon enough, I arrived. My driver dropped me off about 15 minutes from the citadel (cité deCarcassonne), so it didn’t take long for me to arrive at the main entrance of the walled town. Outside of the entrance was the statue of Lady Carcas who, legend has it, saved the town in the 8th century from Muslims– today, the place is named after her. 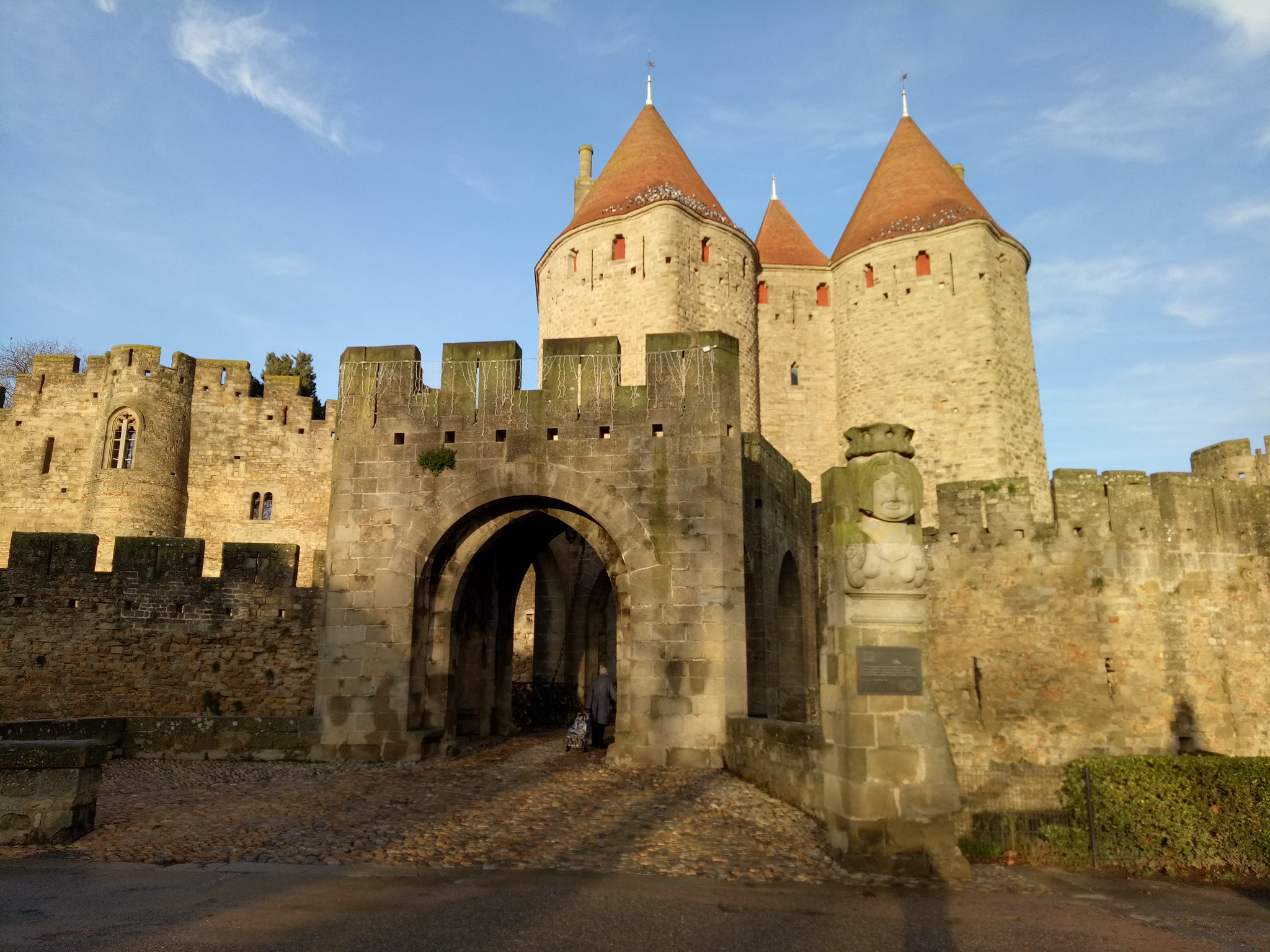